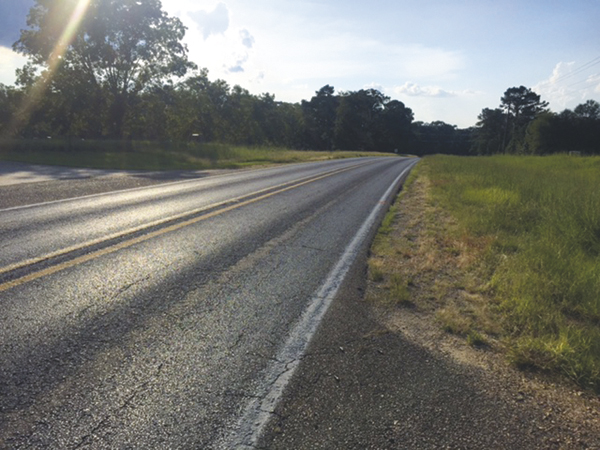 The Prentiss Headlight / Holley Cochran—Jeremy McKenzie was struck and killed as he walked along MS Hwy 42 Saturday night. The accident occurred just west of the Vo-Tech in Carson.

Jeremy McKenzie, 23, was struck and killed around 9 p.m. Saturday night as he walked along highway 42 just west of the Vo-Tech in Carson.

According to the Mississippi Highway Patrol, Tony Bridges of Prentiss, was traveling 42 in a pick-up truck when he struck McKenzie. Reports say Bridges stated he never saw McKenzie and assumed he struck a deer.

McKenzie was pronounced dead at the scene due to severe head injury. His driver’s license listed Tylertown as his address. 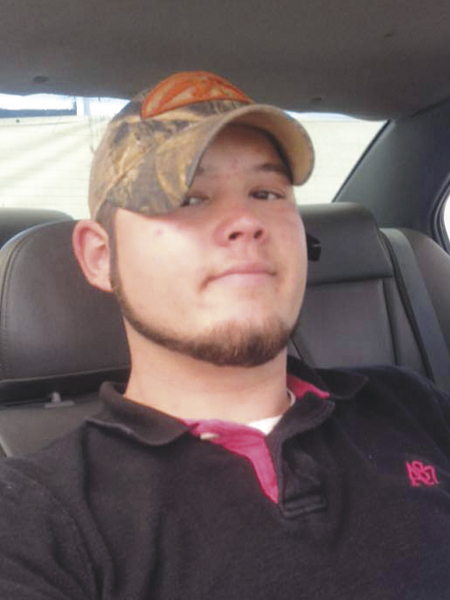 Witnesses on the scene say McKenzie had been at the Carson Kart Track on McPhail Road at some point before the accident.

Mississippi Highway Patrol states the crash was accidental and no charges will be filed. The investigation is ongoing.

The Town of Prentiss is accepting donations for Louisiana flood victims. Donations will be accepted  until noon this Friday. Acceptable... read more