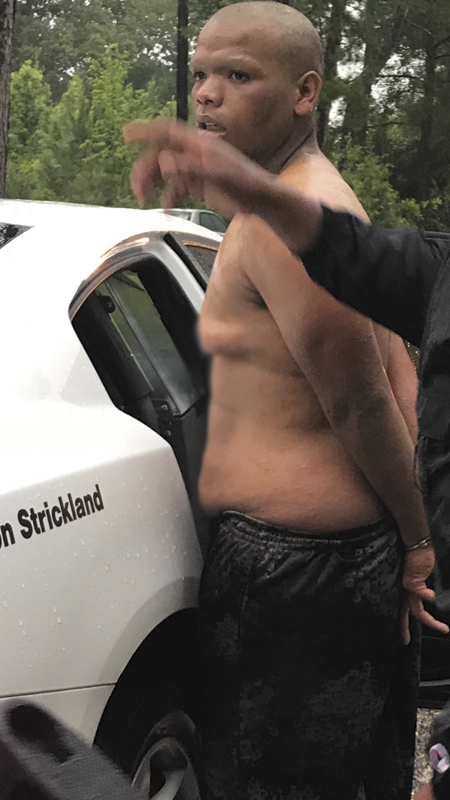 Jordan Jamal Brinson was arrested at a trailer on Clem Road after Jefferson Davis County Deputies received a phone call alerting them to Brinson’s whereabouts.

Brinson is a suspect in the murder of Patrick Hubbard Jr. that took place on June 22 in Simpson County.

Simpson County Deputies learned that Brinson was a suspect in the theft of a pistol from a family member earlier that day, and that Brinson may have been with Patrick Hubbard Jr. at the time of the shooting.

A search of the immediate area was conducted by Simpson County Deputies and the Rankin County Sheriff’s Department. Jefferson Davis County authorities were alerted of the situation shortly thereafter.

A second COVID-19 mask distribution in Jefferson Davis County was successful over the weekend. Masks were distributed Friday at J.... read more