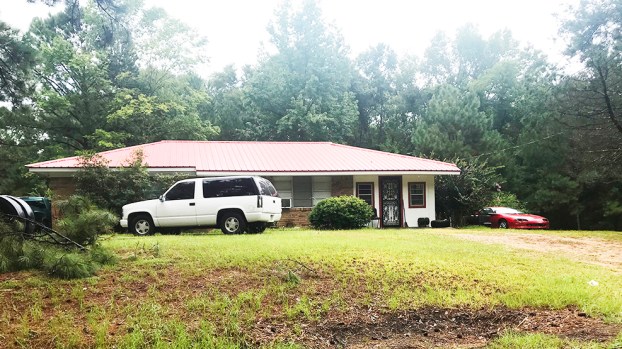 Holley Cochran / The Prentiss Headlight—Quincy Johnson, 29, was found dead in the yard behind his home just before midnight July 23 on Hill Road in Prentiss. The death is being investigated as a homicide.

The son of ‘Bring It’ star Selena Johnson was found dead in Prentiss Wednesday night.

His last text message was received at approximately 10:40 p.m that night.

He was not heard from the following day, so family members went to check on him.

They found his body in the back yard of his residence on Hill Road in Prentiss just before midnight Thursday evening.

A family friend said Johnson’s money, vehicles and three guns were missing, however, law enforcement authorities note all vehicles are accounted for.

There was blood at the scene and authorities are investigating the death as a homicide.

Officials are awaiting  autopsy results to determine his cause of death.

The investigation is ongoing.

If you have any information regarding this case, please contact the Jeffesron Davis County Sheriff’s Department at 601-792-5169.