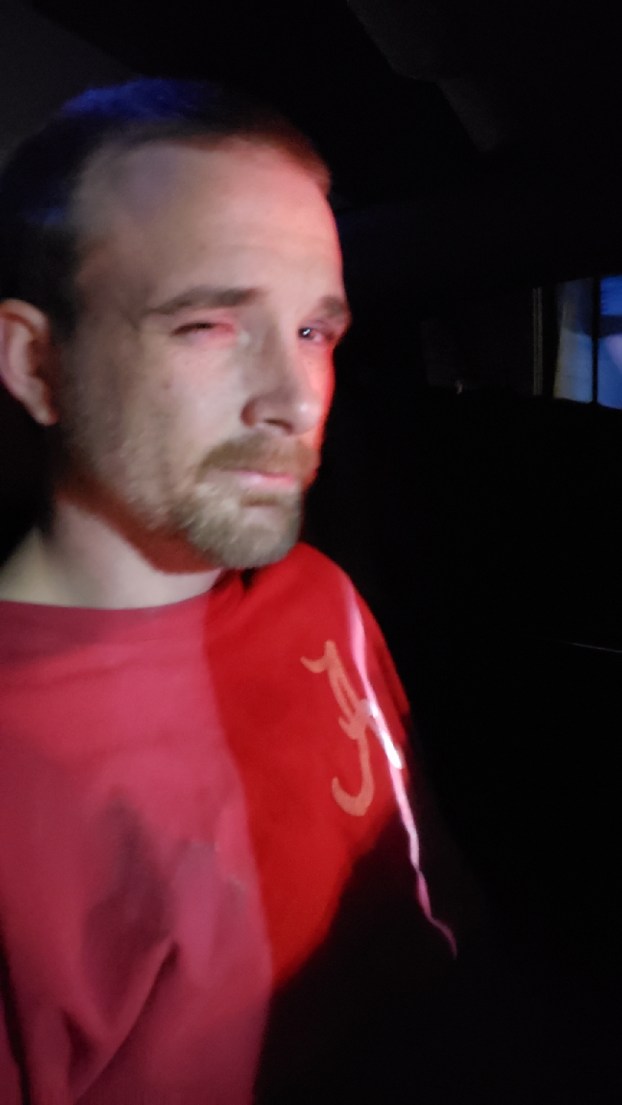 Jones back in custody after escape from JDC jail

Casey Joe Jones, 28, escaped from the Jefferson Davis County jail sometime in the early morning hours of Nov. 5.
Jones, of 46 Ranch Road, Foxworth, was arrested Aug. 31, by a Jefferson Davis County Sheriff’s Deputy for possession of a controlled substance.
Jones escaped through the light in the ceiling of the jail cell, eventually reaching the air duct and the roof of the courthouse.
The JDC Sheriff’s office, along with the U. S. Marshals’ office, began receiving tips of Jones’ whereabouts shortly after the escape.
Eventually, authorities were notified that Jones was being held at gunpoint by a citizen in Marion County.
JDC Deputies and U.S. Marshals took Jones into custody later that evening at a home in Foxworth.
He was charged with two counts felony escape.
Also charged in the escape was a girlfriend of Jones, Christine Suzanne Cartier.
Cartier, of 181 Jones Road, Foxworth, picked Jones up on Columbia Avenue after the escape. She was charged with conspiracy and aiding and abetting a fugitive.