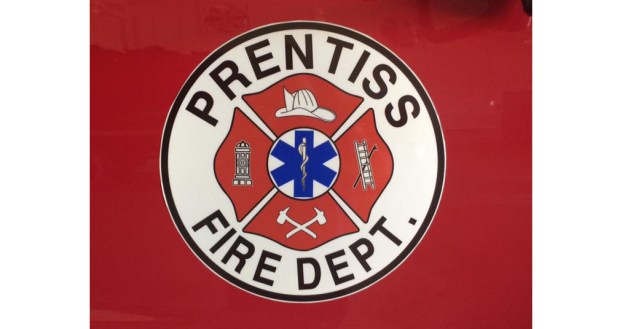 Annual fire hydrant inspections and flow testing began this week and will last for several weeks, according to Prentiss Fire Chief Wayne Bass. This could cause some discoloration to the water in the area, but it will quickly clear up.

State Chief Deputy Fire Marshal Ricky Davis recently reminded Mississippians to test the smoke alarms in their house. The State Fire Marshal’s Office recommends checking batteries and testing fire alarms two a year when the time changes. According to Chief Davis of the Mississippi State Fire Marshals, the State has had 13 fire deaths since March 1 and eight of these deaths occurred in homes with no working smoke alarms. “Please, do not think a fire can’t happen to you, because it can,” said Chief Davis.
“Never go to sleep without a working smoke alarm!”
You Might Like