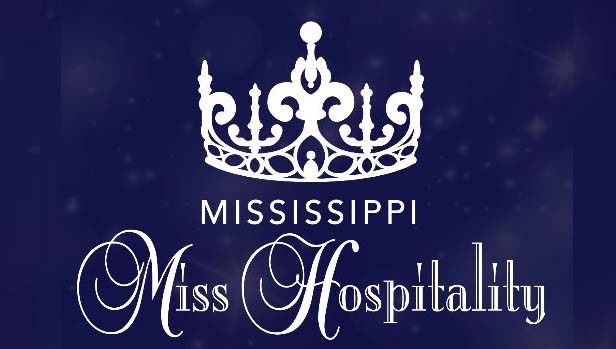 The Jefferson Davis Economic Development District along with the Chamber Partnership are making plans to select an ambassador for tourism and economic development for the county.

Though there hasn’t been a Jefferson Davis County Miss Hospitality in recent years, the county has produced two state winners historically.

To be qualified to compete for this title, a girl must be a high school graduate with a 2.5 or greater GPA, between the ages of 18-24, who attends or plans to attend college.  She must never have been married or have children.

“With the economic boom coming from the Industrial Hemp Industry and the need to brand Prentiss as the Gateway to the Longleaf Trace, Bassfield as the Heart of the Trace and the county as the Garden Spot of the Earth, the need for an economic and tourism ambassador has escalated,” said Jefferson Davis County Economic Development Director Gary Bass.

The ideal Jefferson Davis County Miss Hospitality will be well rounded, well spoken and smart enough to answer tough questions about the county.

“We are looking for more than just a pretty face, someone with a passion for the county that can think on their feet and a knowledge of our attractions, history and economy will fare well in this competition.”

Applications are available at The Prentiss Headlight, Bassfield and Prentiss City Halls and the Economic Development/Chamber Partnership office until July 30.

The competition will be two-fold with 60 percent of the score coming from a five-minute judges interview and 40 percent coming from a 20 second community commercial given by the contestant promoting Jefferson Davis County.

The winner will be the official representative for economic development and tourism and represent the county in the state pageant in 2022.

“So often, our county is depicted in a negative light.  Here’s an opportunity for positive change and to shine a light on all things that make Jefferson Davis County the ‘Garden Spot of the Earth.’”

Plans are underway for a Hospitality Tea Competition to be held in August to complete the selection process.

“If you know someone with these qualifications, encourage them to apply.”