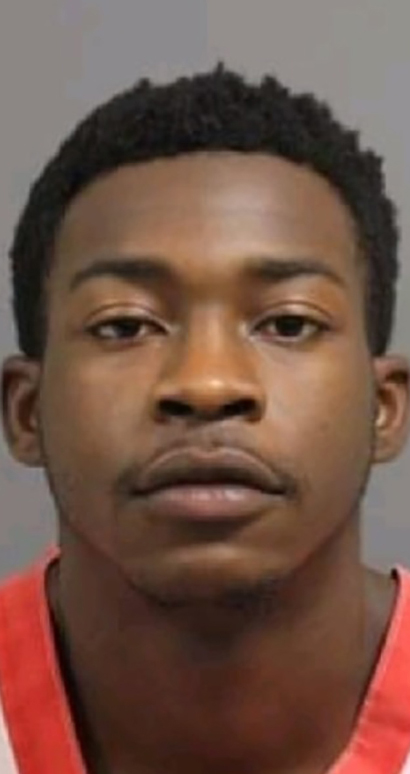 The Prentiss Headlight—Vincent Durr was charged Tuesday with the murder of Christopher Easterling.

Vincent Durr, of Bassfield, was charged Tuesday with the March murder of Christopher Easterling.

Prentiss Police Officers were called to John St. at 5:25 a.m. on March 13. When they arrived there was a wrecked vehicle in the front yard of a home. Christopher Easterling was found deceased inside the vehicle with multiple gunshot wounds.

According to Det. Richard Browning with the Prentiss Police Department, enough evidence was obtained recently to formally charge Durr with murder.

“We would like to thank the Lamar County Sheriff’s Department for the assistance and apprehension of Durr,” said Det. Browning.